One of the questions that parents ask us all of the time is "Does my child's speech development start after their first birthday?" and we would say no, it starts way before that. Babies start to communicate with us as soon as they're born with non-verbal cues such as kicking, crying, or moving their legs. In fact, they have different cries for different things, such as to let you know their diaper might need to be changed!

Young babies learn to speak just by us talking to them. They imitate the things that we say and do, whether we realize it or not. They're always cooing and saying single parts of words, and that's because we're talking to them, we're singing to them, we're reading to them. So the more often we talk to our babies and toddlers, the better, because that's when they're learning to imitate us.

Another way that you can start to encourage language development in your babies is start by imitating the things that they're doing. So if they're making certain sounds, you could make those sounds back to them. If they're doing certain actions, like yawning or moving their hands a certain way, you could imitate those same things back to them. Communication is all about turn-taking; you take a turn, I take a turn. It's a back and forth pattern. Emphasizing that pattern will really help them understand that part of communication.

Of course, there are times when kids are just making sounds and it doesn't necessarily have a meaning, but that's where we can come in and we help them connect their sound to an object or a person. When they say 'ba' we show them the baby. It's really helpful to repeat the consonant-vowel sound that they are saying first, and then lead into the word of the actual object. So you can repeat the 'ba' and then say "baby, yes, that's a baby." This is one of the reasons why songs such as E-I-E-I-O are so popular with kids. They get the sounds and they're imitating at the same time! 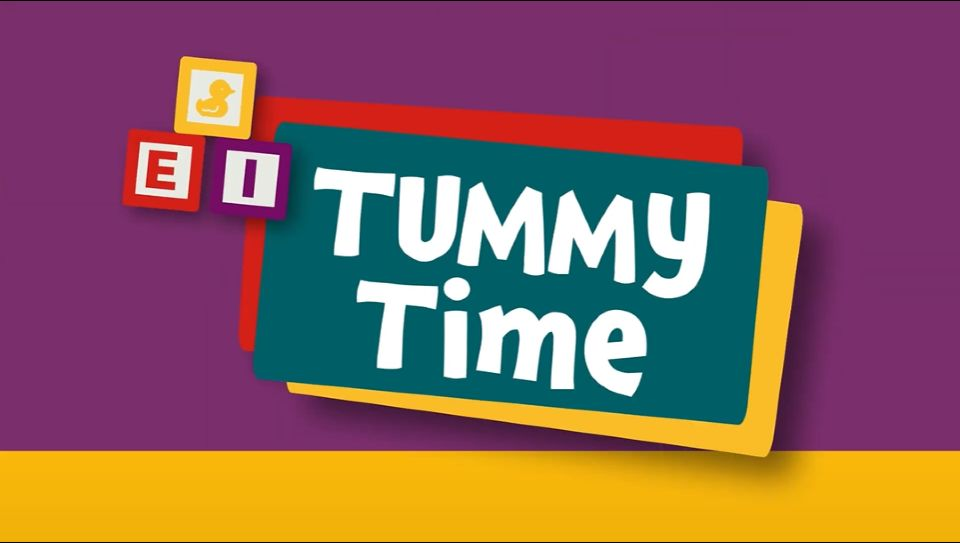