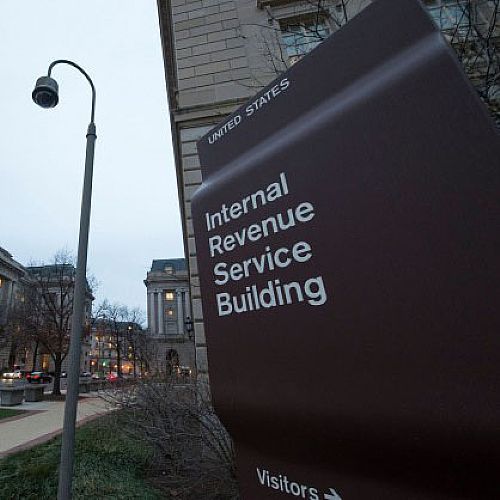 
For the first time in four years, the amount of money that people with disabilities can save without jeopardizing eligibility for government benefits is rising. Starting this month, the Internal Revenue Service said that the federal gift tax exclusion is growing from $15,000 to $16,000 annually. That same cap also applies to contributions to ABLE accounts, a special savings vehicle for people with disabilities. The increase is the first since 2018. It comes as a result of inflation, the IRS said.

ABLE accounts, which were created under a 2014 law, allow individuals with disabilities to save up to $100,000 without risking eligibility for Social Security and other government benefits. Medicaid can be retained no matter how much is in the accounts. Interest earned on funds in ABLE accounts is tax free and money saved can be used to pay for qualified disability expenses including education, health care, transportation and housing. Annual deposits in ABLE accounts are generally limited to the value of the IRS’ gift tax exclusion, now $16,000.

However, people with disabilities who are employed can also save some of their earnings in the accounts above and beyond the gift tax amount. For those in the continental U.S., that means up to an additional $12,880 this year, according to the ABLE National Resource Center. Alaska residents can save an extra $16,090 in compensation and that figure is $14,820 in Hawaii, the center said.

Currently, ABLE accounts are offered through 47 state programs, many of which are open to people with disabilities no matter where they live. As of September, ISS Market Intelligence reports that there are over 105,000 ABLE accounts open nationwide containing $937 million in assets. Read more

Read the rest of this newsletter 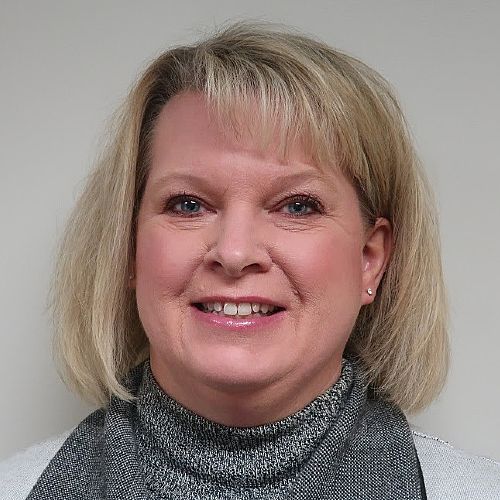 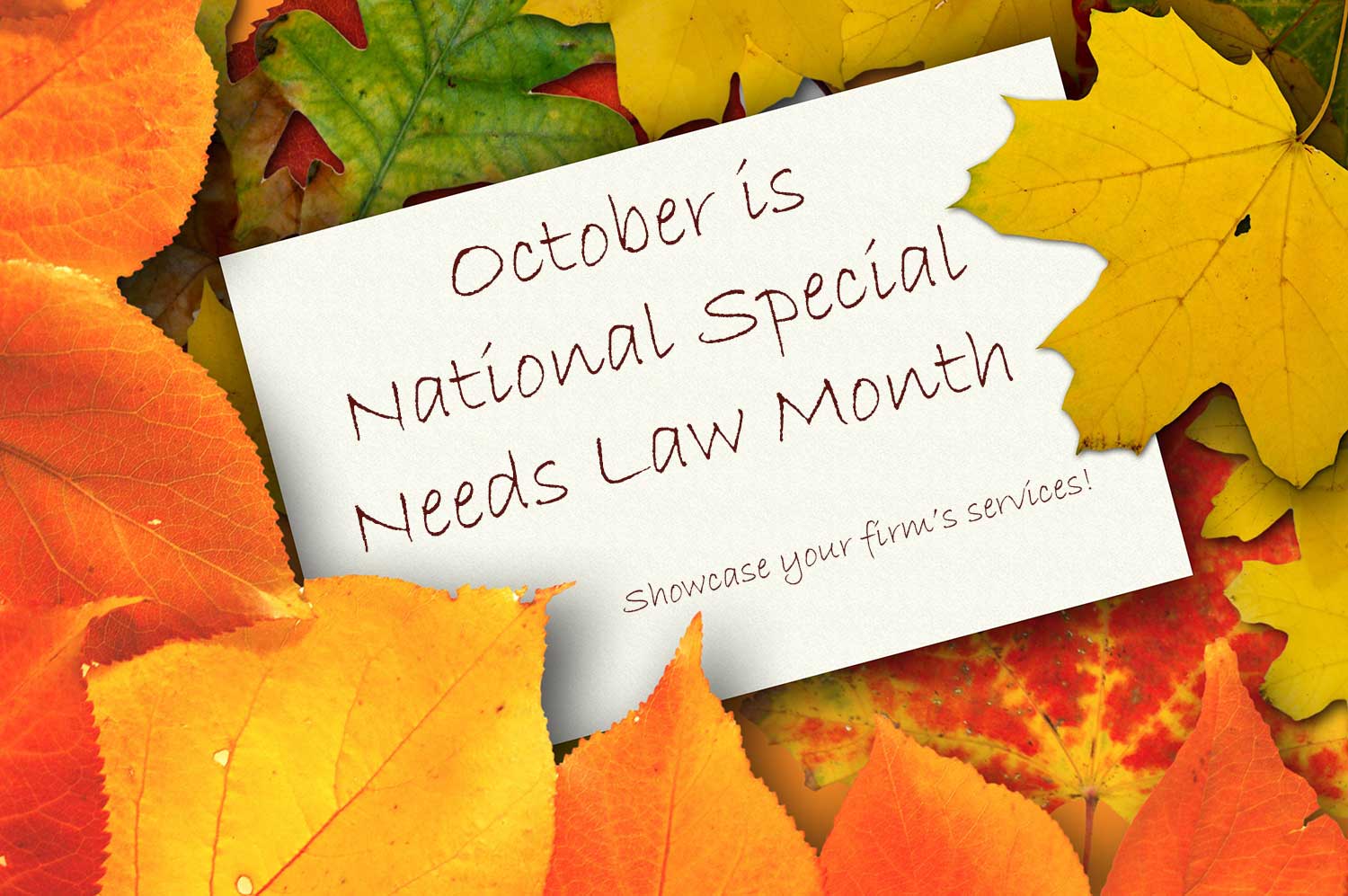