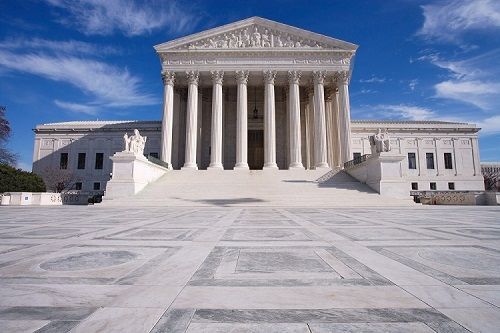 By: Steve Suroviec, President and CEO

Earlier this week, the Olmstead decision by the U.S. Supreme Court celebrated its 23-year anniversary. On June 22, 1999, the landmark decision was issued, which said that unnecessary institutionalization of people with disabilities violated the Americans with Disabilities Act (ADA). Before 1999, efforts had already been afoot in several states, including Pennsylvania, to develop and offer home and community-based services to people with disabilities instead of institutionalizing them in places like state centers or nursing homes. But Olmstead gave backbone to many states and their elected officials that, until then, had resisted the movement to shutter institutions and support people in their own homes and communities. Whether it was because of the “jobs” the institutions provided or the battle cry of “choice” (usually shouted by staff or families of the institutionalized, not those housed in the institutions), many states had until 1999 been slow to offer home and community services. The Olmstead decision helped accelerate the change for people with disabilities from an isolated life in an institution to an “Everyday Life” in one’s own community.

Twenty-three years later, most people with disabilities under age 60 no longer enter a nursing home as a permanent placement, and many states in the union no longer operate state-owned institutions for people with intellectual disabilities. Pennsylvania is behind the curve – we still have four state centers for people with intellectual disabilities operating. About three years ago, the Wolf Administration announced closure plans for two of the four institutions, but as of today they’re still open. The state now says the two institutions should be closed by the end of November, but that’s election time and politics has a way of interfering with getting things done. Let’s hope the centers finally close this time, and the next governor (either Doug Mastriano or Josh Shapiro) then closes the remaining two state centers soon after he’s elected.

It’s been 23 years since Olmstead, and a lot has happened for the better since that time, but for the people still languishing in Pennsylvania’s remaining state institutions over two decades later, I say “an everyday life delayed is an everyday life denied!”