Thanks to growing inflation, the automatic cost of living adjustment, or COLA, that benefits recipients receive annually could be much larger than usual. “It is likely we’re going to have a COLA closer to 8 percent than 3.8 percent,” Social Security Administration chief actuary Stephen Goss said during a briefing earlier this month, according to CNBC.

A recent report from The Senior Citizens League suggests that benefits could climb about 8.6 percent, which would be the highest increase since 1981. COLA is intended to ensure that Social Security and SSI benefits keep up with inflation. The adjustment is based on how any increase in the average Consumer Price Index - calculated by the U.S. Department of Labor’s Bureau of Labor Statistics - during the third quarter of the current year compares to the same period the previous year.

The COLA for this year was 5.9 percent, the biggest automatic increase since 1982. By contrast, COLA has grown by an average of 1.88 percent annually over the last 10 years.

The Social Security Administration will announce in October what the COLA will be for 2023.

Read The Rest Of The Newsletter 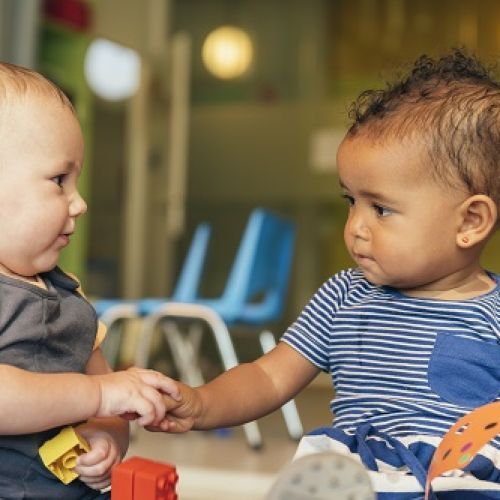 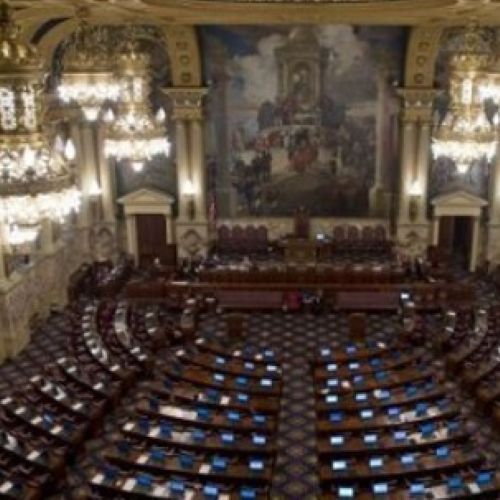 Disability Issues - Always on the Ballot! 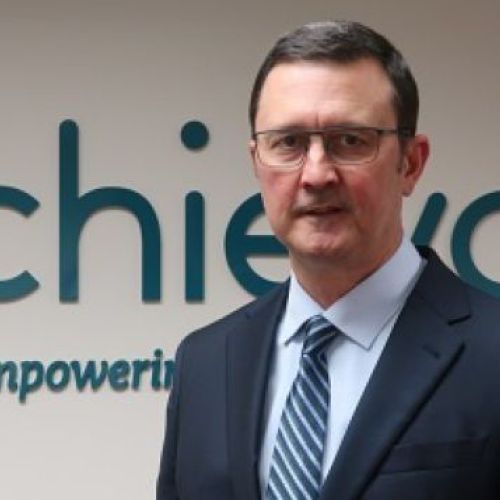 Benefits Counseling - Complicated, But Worth It