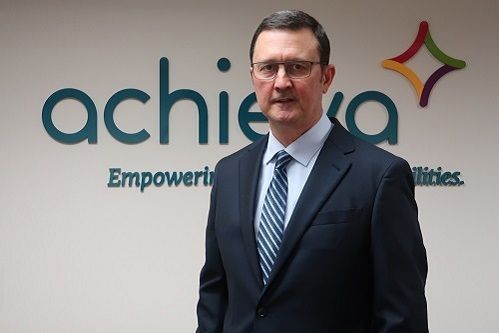 With the recent elections, Pennsylvania will soon experience a new governor, some new state representatives and senators, and likely new control of the state House of Representatives once all 203 state representatives are seated. Are all these changes for the better? Perhaps. Who knows? We’ll have to wait and see. But for now, there’s hope that with new blood, new ideas, and new energy in certain seats in government, solutions will be pursued to address the critical challenges that have faced, and continue to face, Pennsylvanians with disabilities. As they say, hope springs eternal - right?

Until the new folks are sworn in, the situation remains the same. For people with disabilities...

In January, new leadership in Harrisburg will be sworn in. Will it be more of the same, or will effective and innovative public policy solutions be adopted for the serious challenges facing people with disabilities? Time will tell.

Read the rest of the newsletter.